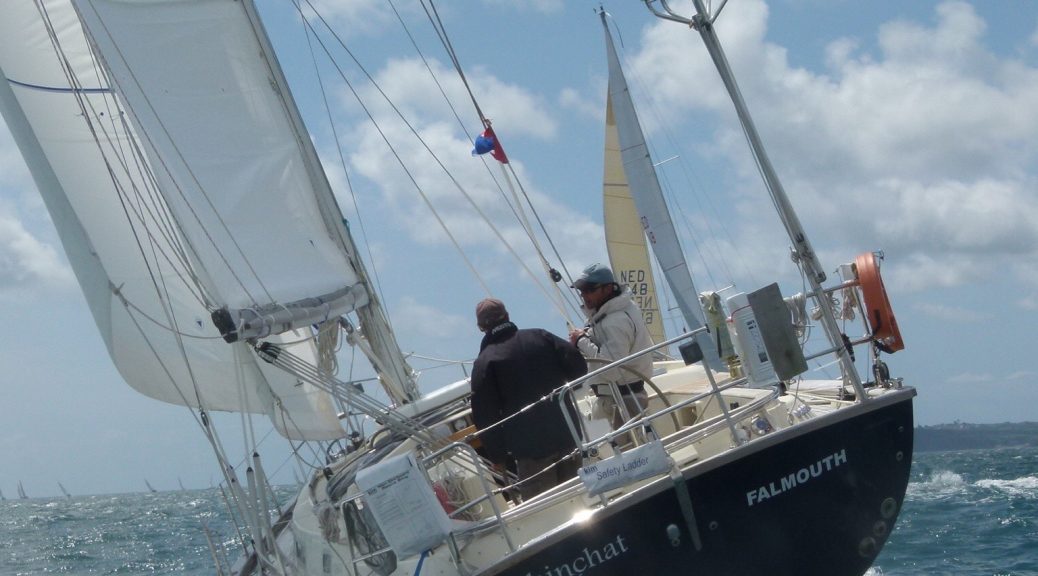 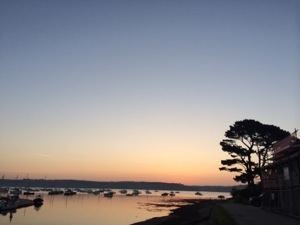 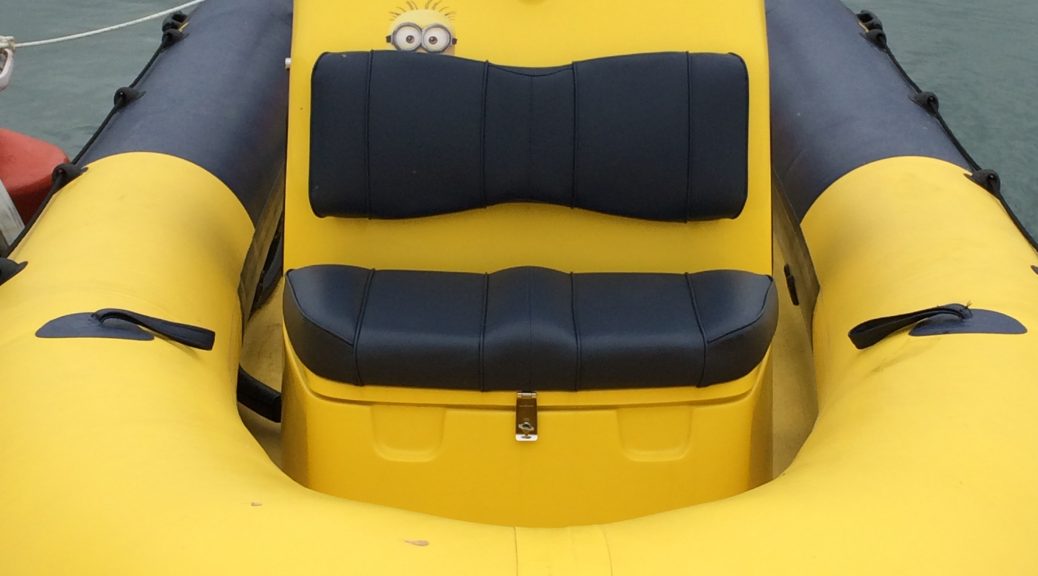 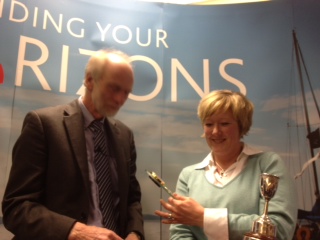 Whinchat, a Rustler 42, was built in Falmouth, Cornwall.  She was launched in July 2010. Since then we’ve cruised the south west coast of England, getting out to the Scilies, and also crossed the Irish Sea to the west coast of Scotland (via Ireland, Northern Ireland, Isle of Man and the Welsh coast).  We crossed the channel in 2012, spending a month in French waters until the busy August season sent us home.  2013 was an unmitigated disaster in sailing terms, due to Julia’s knee injury – and we moved house! The blog for 2013 is therefore very sparse.  In 2014 we sailed extensively. In 2015 Peter took Whinchat on the AZAB race, but we didn’t sail much together. 2016 was a bigger disaster, as Julia suffered a collapsed lung, which had to be fixed surgically. Her surgeons banned her from sailing until the season had pretty much finished. 2017 has brought another change. We have a puppy! Bessie the boat-dog is an addition, and a complication in our sailing life. Pete moved Whinchat to Port Haliguen in May, and we plan to test our puppy, and ourselves in a summer afloat. 2017 will be part sailing, part Bessie dominated, as we navigate the path for maximum enjoyment. LIfe is too short for anything else.

Want to know more about the sailing stories?  Recent posts will take you to what’s latest, but there’s a whole archive available!  Check out one of the links to the side, or navigate via Sailing Blog page….

Profuse apologies some of the photos still don’t work – a very dull migration issue in 2012 to preserve the blog meant that the photos were lost/corrupted.  It has been a slow progress to get them fixed.

PS. One of the unwritten rules of the sea is that you seem to have to be corny when it comes to boat names.  Well, we didn’t want to grow tired of some awful pun on a name, so our concession is on the name of the website.  Forgive us!  “Whinchat of Penryn” is the name that we have registered, and the name is steeped in Harvey heritage: it was the name of Peter’s Grandfather’s boat, built in the 1930s. 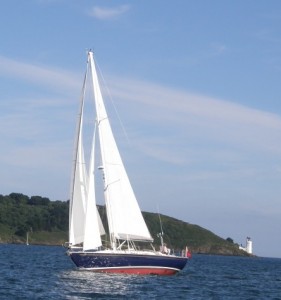